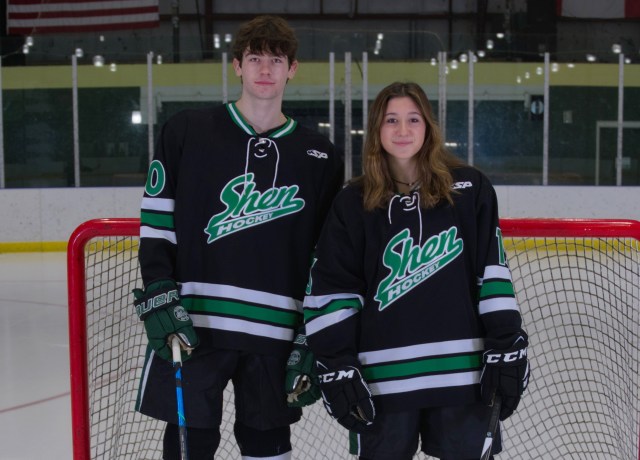 CLIFTON PARK, NY – Sydney Dunkleberger spent a lot of time around the ice rink growing up while watching her older brother, Alex. While she took an ...

It is #hockeyagainstcancer night. It is the end of the first period, so there is plenty of game left to come down and support Shen Hockey and fight CA. Score is 0 to 0.
@shenhockey @ShenAthletics @Sect2athletics 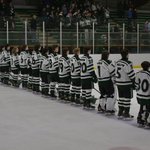 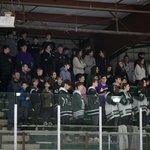 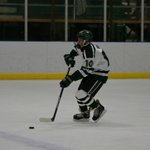 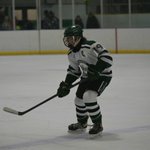 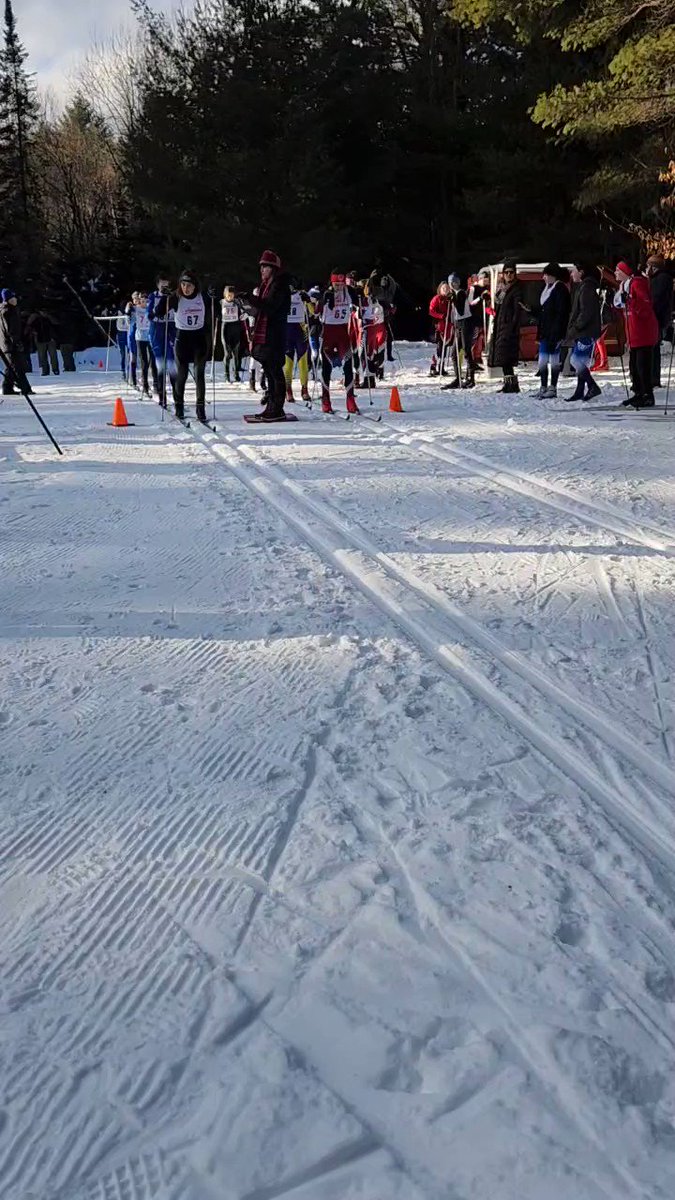 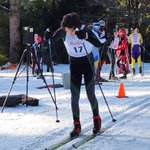 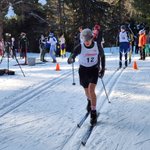 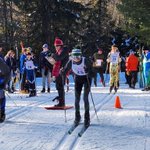 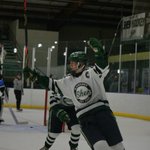 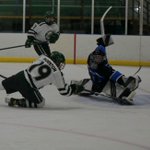 (From the Schenectady Gazette)

Shenendehowa is still on hold.

The Eagles strung five goals together in the second half and held off the Plainsmen in a 15-12 title-game victory Wednesday night on the turf at Mohonasen High School.

Once the premier team in area lacrosse, Bethlehem had not captured a large-school championship since it strung eight in a row from 1999 through 2006. While that drought served as some motivation, it was last year’s title-game loss to Saratoga Springs that provided an even bigger spark.

“That felt so bad,” Bethlehem sophomore Avery Jones said of the 14-12 setback against the Blue Streaks. “Our motto all season was unfinished business.”

provide the school with its first area championship.

“It hurts right now because it’s right here,” Shenendehowa coach Heidi Ackerley said. “Looking at the bigger picture, they had a fantastic season.”

The Plainsmen put together the last run in a game full of them, getting within 12-11 on a goal by Olivia Howard and 13-12 on another by McKenzie Ballard.

“They didn’t give up,” Ackerley said. “They weren’t going to go down without a fight.”

“We knew they could score. We knew we could score, too,” said Ballard, a senior who led the Plainsmen with four goals. “We always kept saying, ‘We had to keep scoring.'”

Instead, it was Bethlehem that did so late in the game, with Lindsay Ayres connecting with 4:44 left and Amanda Kock delivering with 2:18 remaining to all but seal the win.

“This season, we had the best record in the Suburban Council. We knew we deserved to be on the field,” said Bethlehem coach and alumni Dani Blanchard, who played goalkeeper on four of the schools Section II title teams. “It was about them being confident, and respecting Shenendehowa.”

The Plainsmen grabbed an 8-7 lead on a second-half goal by Lauren Shanahan before the Eagles responded with their five straight goals. Jones notched the first two, and semifinal hero Caroline Wise later sandwiched two around a tally by Ayres. Wise’s second goal in the spurt came with 15:12 left and made it 12-8.

“We had a lot of energy at that point,” Jones said. “Once we get going we’re hard to stop.”

Goals by Ballard, Grace Paliwodzinski and Howard pulled Shenendehowa within 12-11, and, after Lauren Riker of Bethlehem scored the game’s prettiest goal on a behind-the-back effort, Ballard made it 13-12 on a free position drive with 6:53 left.

“It was a matter of settling down,” Ackerley said. “When we took the timeout [after Bethlehem’s 5-0 run], we told the girls they’re strong enough to do this. We had our plays. It didn’t go our way.”

Shenendehowa goalie Aislinn Sweeney kept the game close, with seven of her nine saves coming in the second half. The senior gave the Plainsmen hope when she stopped a free position shot soon after Ballard’s goal made it 13-12.

“Her heart is always in it,” Ackerley said of Sweeney. “She’s a captain. A leader. She gets the defense going. Players respond to her.”

Bethlehem edged Shenendehowa 8-7 in league play, and the rematch included 4-0 scoring runs by each team in the first half.

Bethlehem advanced to the final when Wise scored in overtime in a 12-11 victory over Saratoga. Shenendehowa clipped Guilderland 10-9 in its semifinal.

“We set some goals at the beginning of the year, and it was not to beat Saratoga,” said Blanchard, whose Plainsmen topped Saratoga three times this season by a single goal. “It was to win the section II final.”

Bethlehem will meet the Section I-IX sub-regional winner in a regional championship game — or state quarterfinal — a week from Friday at 7 p.m. at Mohonasen. All four Section II champions have received a sub-regional bye this year.

(From the Schenectady Gazette)