Congrats to Coach Pal @jpal0613 and the Mod Squad for winning their season opener over Albany!!! 🤩🤩🤩@ShenAthletics 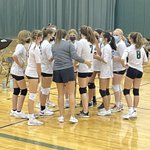 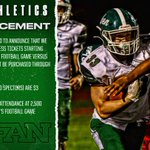 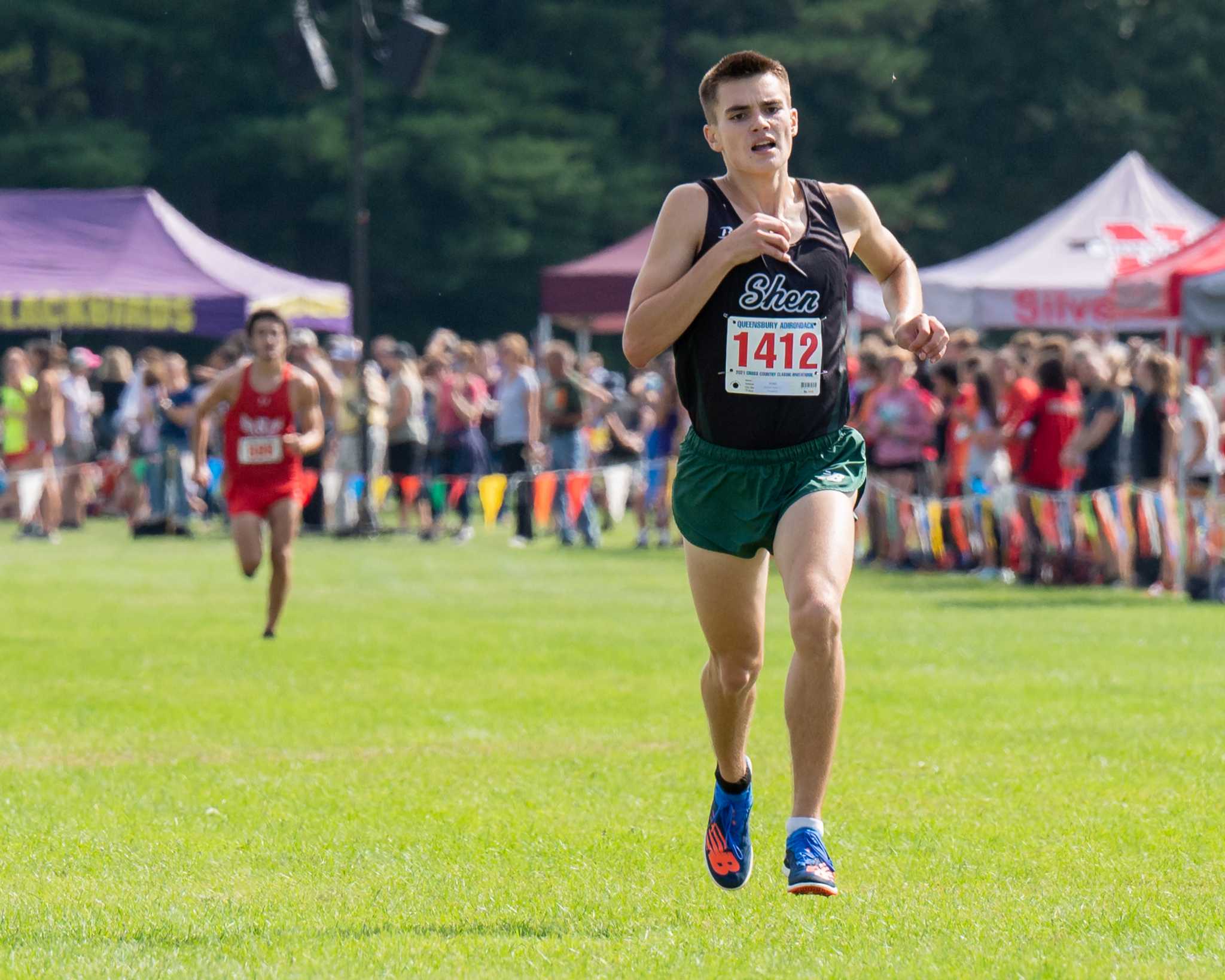 Looking forward to having you at our game on Friday!! 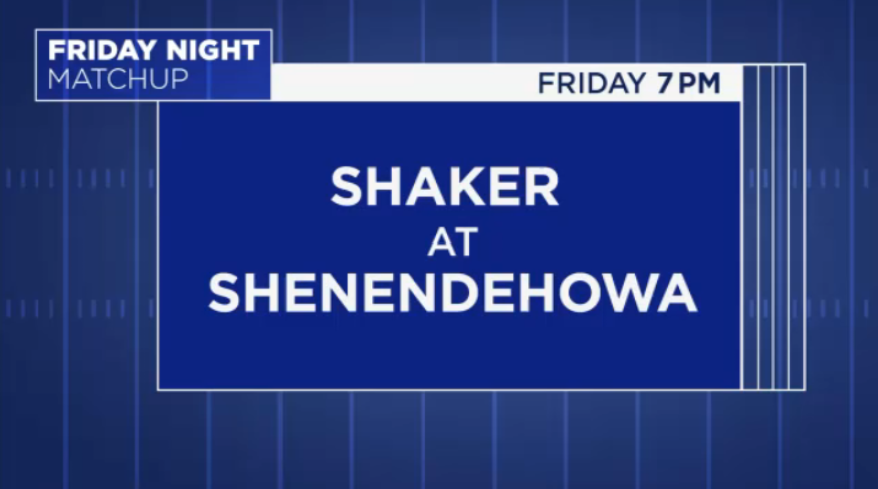 HERE IT IS... We are heading to @shenfootball_01 this Friday as the Plainsmen host @shakerfootball. Are you ready @ShenAthletics and @ShakerBlueBison? How about you @MarisaChicken?

Always a great, intense game vs @TogaFieldhockey . Shen with the 2-1 win. Nicolette Morlock with both goals and Hannah Merritt with both assists. 👏

Seeds, pairings and the schedule for the Section II girls’ lacrosse tournament were released Wednesday.

The top seeds are Shenendehowa in Class A, Queensbury in Class B, Burnt Hills-Ballston Lake in Class C and Johnstown in Class D. Queensbury and Burnt Hills are defending champions.

The tournament begins Thursday and Friday with quarterfinal games, and ends with championship games next Wednesday and Thursday at Mohonasen High School.

COULD THIS BE THE YEAR?

Shenendehowa fielded many quality teams over the years yet none were able to go the distance in the Section II tournament. The Plainsmen are 0-6 in finals, which includes an 11-3 loss to Saratoga in the first Division I title game back in 1992, and most recently a 9-8 overtime loss to Guilderland in the 2017 Class A championship tilt.

Shenendehowa is favored to get past the Guilderland-Shaker quarterfinal winner in the semifinal round. That would set up a likely Class A title-game matchup with either Bethlehem or Saratoga. Shenendehowa beat Saratoga (14-10) and lost to Bethlehem (8-7) in the regular season.